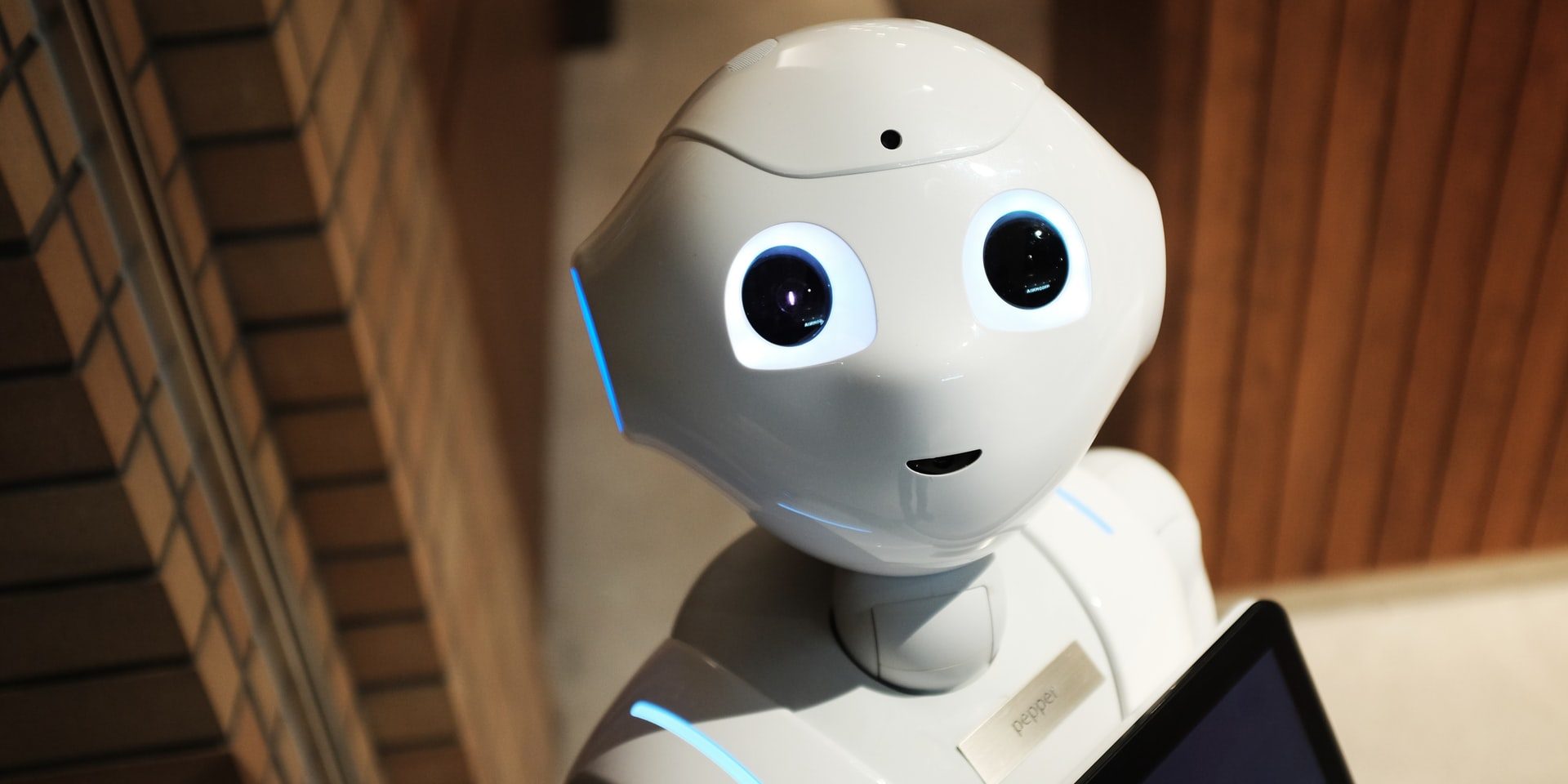 As Covid19 forces call center employees abandon their positions, chatbots march in to replace them.

Tried to speak with one of those in a known telecom provider and spent around 4 minutes testing its nerves. I won, it finally told me “please contact our support at XXXX telephone number”.  I will not say I am happy about that, as it appears to be that AI is a bit far away from replacing humans, but the truth is that call centers incorporate cheap or not well trained (algorithm) chatbots.

At least before Covid19 outbreak AI chatbots were rather an exotic technology, found mostly in EU funded RnD Programs, whose primary objective was to deal with automated tasks and not necessarily to engage in conversations with humans.

My first encounter with an AI chatbot was back in 1997. His/her name was “Hal”, made by Zabaware. I’m very happy to see that the Hal project still exists and is still learning (till 2017) as stated on the manufacturer’s website .

As the coronavirus crisis has dragged on, understaffed organizations have all scrambled to set up similar systems for handling a new influx of calls. IBM saw a 40% increase in traffic to Watson Assistant from February to April of this year. In April, Google also launched the Rapid Response Virtual Agent, a special version of its Contact Center AI, and lowered the price of its service in response to client demand.

While call centers have long been a frontier of workplace automation, the pandemic has accelerated the process. Organizations under pressure are more willing to try new tools. AI firms keen to take advantage are sweetening the incentives. Over the last few years, advances in natural-language processing have also dramatically improved on the clunky automated call systems of the past. The newest generation of chatbots and voice-based agents are easier to build, faster to deploy, and more responsive to user inquiries. Once adopted and as AI algorithms get more and more “intelligent”, these systems will be here to stay, proving their value through their ease of use and affordability.

Is Skynet on his way? Maybe…