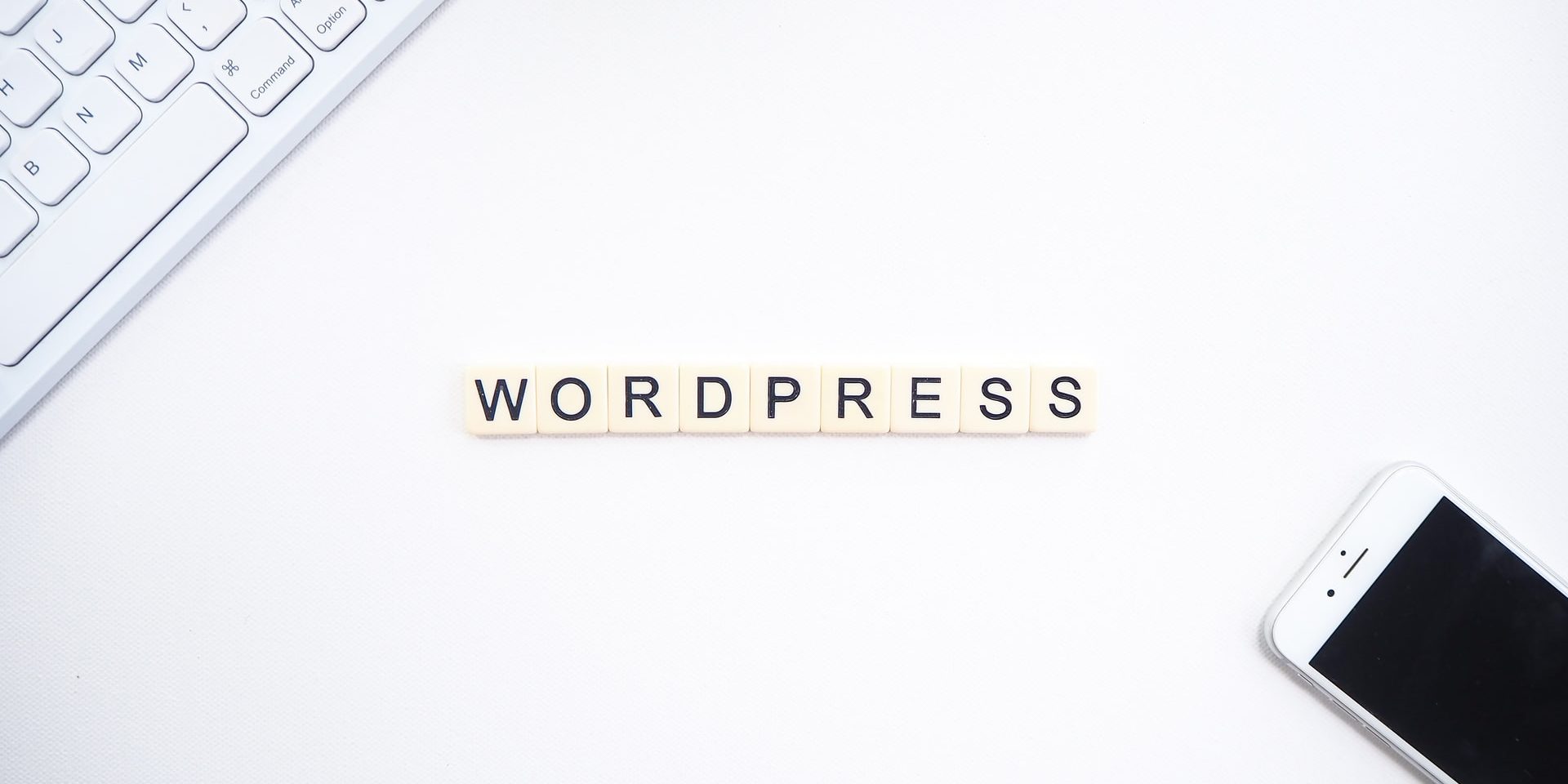 This week, the popular WordPress CMS has received a major upgrade – WordPress 5.5.1 – which fixes issues that caused problems on millions of websites around the world.

WordPress.org has published new information explaining why version 5.5. of WordPress has negatively affected millions of websites and states that the new software upgrade, WordPress 5.5.1, acts as a patch (maintenance release). This announcement is accompanied by links to Excel spreadsheets that pinpoint the specific issue affecting each plugin and theme, which is expected to help developers update faster.

The “maintenance version” was designed to protect websites from cracking, but that does not mean that problems are solved. The announcement emphasizes to developers having till March 2021 to fix problems arising from the termination of support for specific global JavaScript objects brought by version 5.5 of WordPress. Failure of developers to make timely corrections will result in problems again on the affected websites.

“The plan is to remove this code in the next major version of WordPress, so it will be deleted in WordPress 5.7. This gives plugin and theme developers enough time to remove the problematic code and switch to using wp.i18n,” the statement says.

Millions of pages are affected

As mentioned above, the relevant announcement incorporates a link to a spreadsheet with information. The file reveals the previously unknown number of sites affected. Initially, the impact was relatively small and limited to a few thousand sites, which proved to be completely inaccurate. Eventually, WordPress 5.5 negatively affected millions of websites, which is why the relevant maintenance release (5.5.1) was released urgently.

The above changes need to be addressed and updates on WordPress core and code need to be made on all WordPress websites.

In Creative People we provide managed hosting services so as to get peace of mind.

Our first Xenios joint scientific paper is published on MDPI
May 13, 2021
Subscribe to our Newsletter
Search
Blog Categories
Go to Top