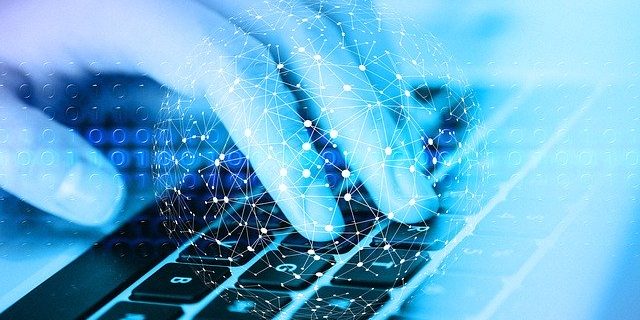 Among a lot articles/blog posts we followed the article https://serverfault.com/questions/413052/domain-connection-shows-as-unauthenticated

All the above were tested as standalone and combined.

The workstations behavior was rather strange as:

But after a restart everything was back to “not normal”.

Jumbo frames were enabled on the nic, as the switch had such a setup and tests in the past showed that we had a performance increase.

The issue appeared on a Realtek GbE Adapter on a Windows 10 workstation.

Was upgraded to Windows 10 Pro, jumbo frames were not a problem for a long time.

But the issue appeared right after the Windows 10 upgrade to latest built (2004).

After turning jumbo frames option to disabled, the workstation returned to normal operation.

Not the best, but it works! We will come back to this upon updates on Windows 10 appear next month.

Windows 10 roaming profiles cause Edge and other packaged applications to fail loading
September 6, 2017

How to Upgrade or Change OS of PCs with Preinstalled Windows 8.1 & Windows 10
March 9, 2016
Subscribe to our Newsletter
Search
Blog Categories
Go to Top