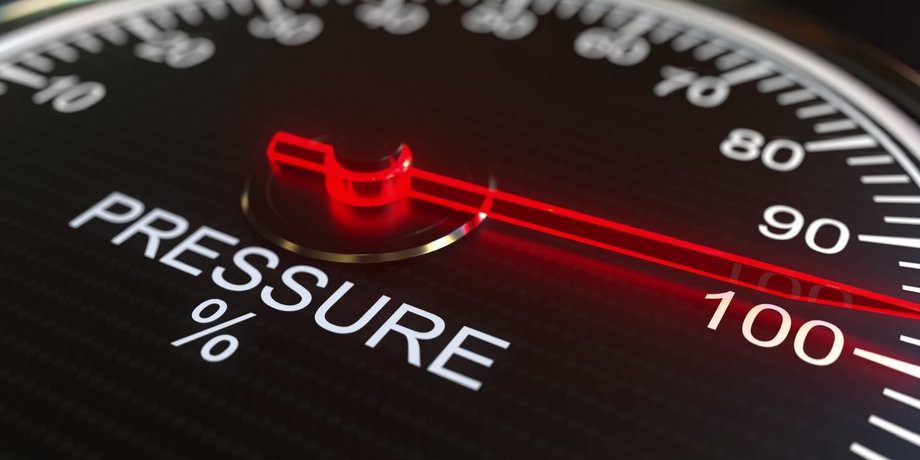 A large survey was conducted in IT teams and SOC decision makers working in large and small organizations in many industries, and it was found that regardless the size of the business or specialty, 70% of respondents were emotionally affected by their job when they were finishing a working day and were still stressed.
Many managers felt that the high volume of notifications could not leave them to calm down or relax and has made them irritable, especially when they are around friends and relatives.

At work, they tended to disable notifications – 43% said they did occasionally or frequently – removed from their computers, hoping that a colleague will get to see the notification or completely ignored it, increasing the risk exposure of their organism.
Overall, 51% of managers surveyed said they felt the IT team was terrified by the number of alerts.

In addition, over half of the employees (55%) stated that they were not absolutely sure that they could give the right priority and respond to the alerts for threats.
Commenting on the findings of Trend Micro, a security expert Victoria Baines said: “We are used to describe cyber security regarding people, process and technology. Too often, though people are presented as a vulnerability rather than an asset and technical defenses have priority over human resilience”.

“It’s time to renew our investment in our human assets. That means taking care of our colleagues and teams and ensure that they have tools that allow them to better focus on their work”.

Trend Micro’s Bharat Mistry added: “Members of the SOC team play a key role in the front line of cyberspace, managing and responding to threat warnings to keep their organizations safe from potentially catastrophic breaches.
But as shown by research, this pressure sometimes comes at a huge personal cost”.

It seems that nowadays we have less equipment and more human failures. The rise of social engineering as a tactic to offend system operators directly instead of systems themselves is a key element of what is happening now. In Creative People we give the best of ourselves on not to lose our grip​ and team spirit.

We are a “Team” and teams are built by people you trust each other!

Our first Xenios joint scientific paper is published on MDPI
May 13, 2021

Building a custom ticket barcode scanner for the Xenios Project
May 6, 2021
Subscribe to our Newsletter
Search
Blog Categories
Go to Top